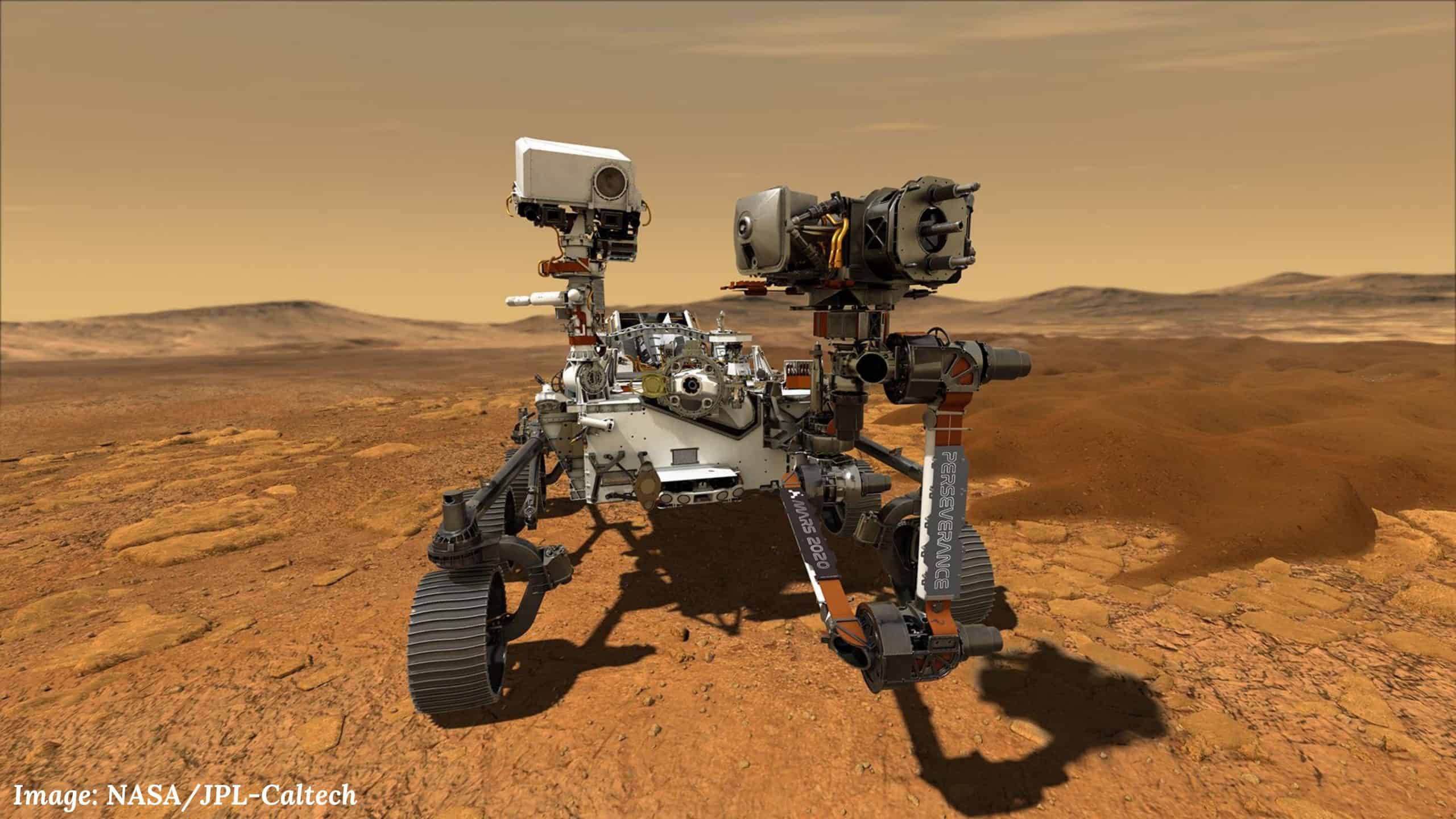 The Space Race is for Everyone!

Private companies have entered the domain of space exploration and are propelling the sector forward more vigorously and swiftly than ever before. Today, we’re introducing you to some of the biggest players – and exploring the implications of this new ‘space race’.

Space exploration has come a long way since the United States–Soviet Union space race of the 1960s, and in 2021, the global fascination with extraterrestrial missions is greater than ever.

On one level, it seems multiple countries are still competing to achieve firsts in spaceflight capability. While the US currently remains the world’s biggest space power, China has poured huge amounts of money into its own space program over the last 20 years, and Russia is looking to send people to the moon by 2030 – an ambition shared by much of Europe and Japan.

To heat up this international competition even further, it’s not only government agencies that are fighting to win the modern-day space race. Over the last 10 years, the competition has also been raging among billionaires and private companies – who compete with government agencies as much as with each other to become pioneers in the nascent space tourism industry. These ambitious corporations are working to organise private spaceflight expeditions for commercial purposes, and ultimately change the way humans see space travel forever.

Essentially, the space race is no longer between the US and the Soviet Union, but among multiple nations, government agencies and billion-dollar businesses – who all want to be the first to take mankind further than the moon!

The privatisation of space exploration represents an exciting new era for space discovery, aerospace engineering and human innovation, but has also made the space race fiercer and faster than ever before.

Today, we’re taking a closer look at what lies at the finishing line of this new space race, who the biggest players are, and what its implications are for aerospace engineers, government agencies, and society at large.

What is the new space race?

When we talk about the new space race (often called ‘NewSpace’), we refer to the competition between a handful of ‘space entrepreneurs’, who entered the space tourism industry as billionaires from other industries, such as tech, engineering and computing.

These successful entrepreneurs are competing to be the first to take people to space for commercial purposes, and organise private spaceflight expeditions to the moon, Mars and beyond.

Of course, many of the private companies competing to take people into space aren’t driven by the same purely geopolitical goals as government agencies such as NASA, but also by a desire to make a huge amount of money. After all, with current estimates for the price of a spaceflight ticket set at about $52 million per seat, space tourism is likely to be an extremely lucrative business!

Naturally, with this much money at stake, the biggest players in the billionaire space race are fighting hard to be the ones who pass the finish line first. Let’s take a look at who they are:

Who are the big players in the billionaire space race?

The four key entrepreneurs making the greatest strides in the private space race in 2021 are:

Elon Musk’s SpaceX is currently working on a 100-passenger vehicle called Starship, which the company envisions carrying people to the moon and Mars. SpaceX already has one passenger flight planned for 2023, and Elon Musk has described his ultimate goal as to one day colonise Mars.

Operated by Amazon’s Founder Jeff Bezos, Blue Origin is working on a project called Blue Moon, which will deliver science instruments, lunar rovers and, eventually, astronauts to the moon. Bezos describes his greatest ambition as to establish a true industrial base in space.

Yuri Milner is funding the $100 million Breakthrough Starshot project, which aims to send multiple interstellar probes to the Alpha Centauri star system a staggering 4.37 light-years away!

What does the billionaire space race mean for government space agencies?

It must be acknowledged that NASA is still renowned for being the world’s leading space exploration company. For example, just a few weeks ago, they landed the Perseverance Rover on Mars; an incredible milestone for mankind and an important step in learning more about whether the Red Planet could ever have harboured extraterrestrial life.

This is just one of NASA’s astounding achievements since the last space race, of course. NASA’s Voyager probes have given us amazing images of Jupiter, Saturn, Uranus and Neptune. Their Mariner and Viking missions to Mars led to Pathfinder, Spirit, Opportunity and Curiosity. When NASA’s New Horizons launched to Pluto in 2006, it was a mission to visit the last planet left unexplored in the solar system.

However, these achievements don’t mean that the reputation of government space agencies – including NASA – can’t be challenged by the exceptional success of private aerospace companies like SpaceX and Blue Origin, who have stated that it’s their intention to design the best lunar exploration programs yet.

On top of this, space politics expert Whitman Cobb has stated that “NASA’s bureaucracy has stagnated since the 1960s”, making it “more difficult for NASA to contract, make changes and adapt to new circumstances”.

On the other hand, according to Cobb, private companies such as Blue Origin have demonstrated that they can develop and evolve at a rapid rate, incorporating design and technology changes “almost immediately”. This is notable because when it comes to winning the space race, being able to adapt quickly is crucial.

Plus, despite NASA’s recent successful landing of the Perseverance rover, it’s looking like Elon Musk’s SpaceX might be the first company to take people to Mars, and the private company Orbital Assembly Corporation (OAC) have plans to open the world’s first space hotel as soon as 2027!

As for the effects of private space exploration on government agencies, Whitman Cobb believes it may create a problem. She says: “If private companies get to the moon first, it will likely cause an existential crisis for NASA. If private companies can do it, what do we need NASA for? In other words, it will only matter who gets there first if NASA fails to get there.”

Still, while the billionaire space race may be a worry for government agencies like NASA, it may present a whole new world of opportunities for smaller companies and the manufacturing industry at large. As more companies enlist the help of engineers and digital manufacturers to create rockets, shuttles, spacecraft and probes at scale, there will be more opportunities than ever for ambitious non-government companies to play a part in the race to the moon, to Mars and beyond.

The race is on

While the majority of the universe remains shrouded in mystery, multiplanetary travel is becoming a real possibility for humans. Indeed, there are heavily funded government agencies and multi-billion dollar private companies putting everything they’ve got into making extraterrestrial experiences a ‘new normal’ for mankind.

Whether driven by a desire to improve humanity or simply make more money, private companies are disrupting the aeronautics industry as we know it – and space itself is becoming an even playing field for those who are wealthy, ambitious and driven to explore.

At the moment, we have no absolute certainty about who will win the new space race – or what this will mean for our species a century down the line. But one thing’s for sure: we are living in a time of unprecedented possibility.

In the words of space entrepreneur Elon Musk: “It’s about believing in the future and thinking that the future will be better than the past. And I can’t think of anything more exciting than going out there and being among the stars.”