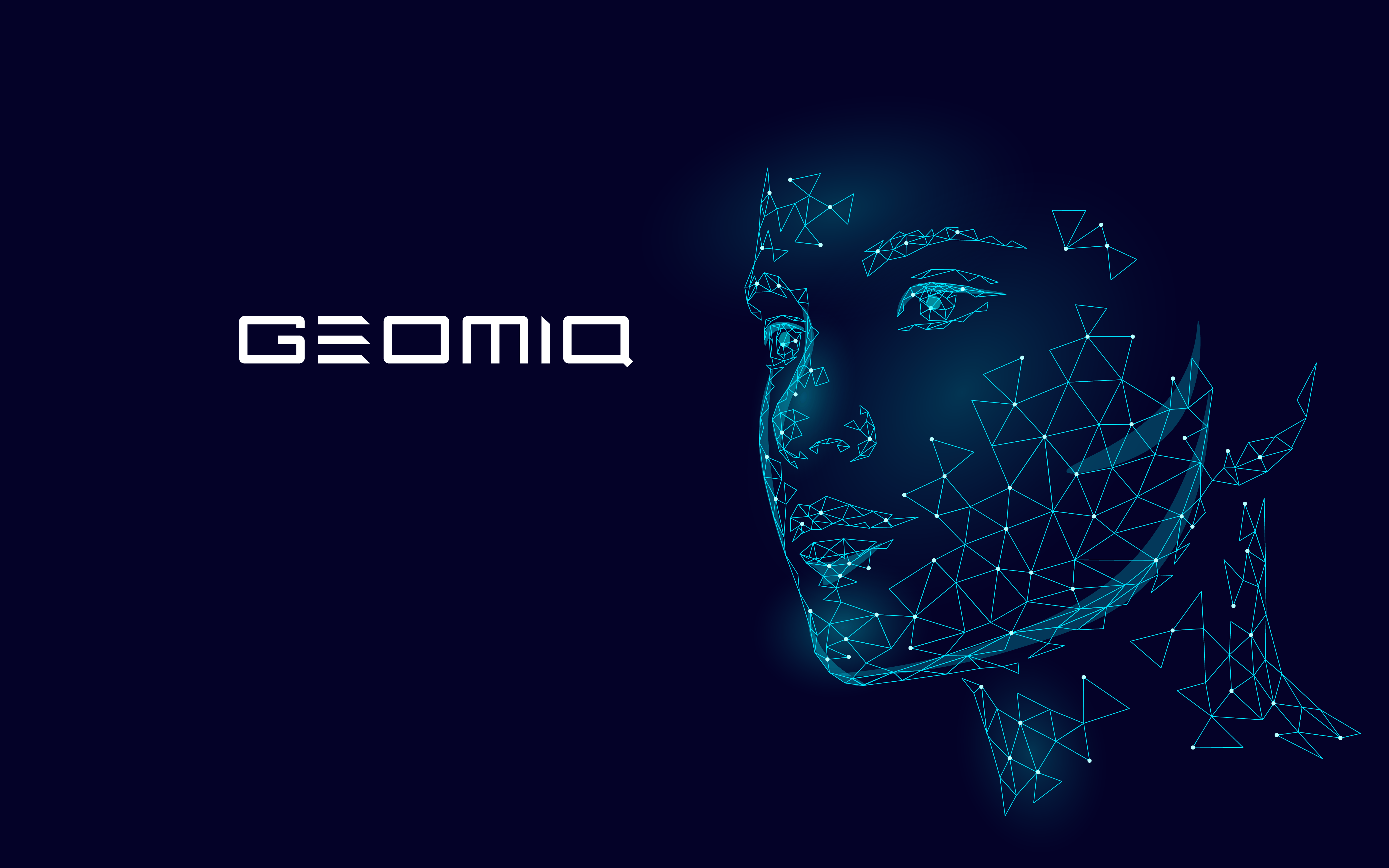 Robots have been at the forefront of technology for decades, and are widely considered the future of our technological advancement. However, there is still a long way to go, and new robotic products are coming into fruition all the time.

Here at Geomiq.com we help people develop and create products and prototypes across practically any sector with our online manufacturing tool. This includes CNC Machining Service UK, injection moulding quotes, sheet metal quotes and a 3D printing service. However, after a recent request came in, we realised that we needed some assistance fulfilling it.

A few weeks ago we were approached by a robotics company asking if we could help it with the finishing touches of a state-of-the-art humanoid robot it’s been working on. Details of the project are scarce due to a non-disclosure agreement we’ve signed with the designer and his investors, but this is what we do know.

The company is searching for a ‘kind and friendly’ face to be the literal face of the robot once it goes into production. This will entail the selected person’s face being reproduced on potentially thousands of versions of the robots worldwide.

Obviously, this is not our usual remit of request, which is why we’re making this public appeal to try and find the right person. The designer knows that this is a big deal, and has agreed a fee of £100,000 to license the rights to the right face.

The company is privately-funded and says the robots’ purpose will be to act as a ‘virtual friend’ for elderly people, and is set to go into production next year. The designer has said that the project has been in development for five years, and has since taken on investment from a number of independent VCs as well as a top fund based in Shanghai.

The company says the need for anonymity is due to the ‘secretive’ nature of the project, however it believes the robot will soon be ‘readily available’ to the public and hopes the campaign will create extra buzz ahead of its eventual release.

In conversation with the designer, he has also asked us to convey to hopeful people that even though we can’t release too many details at this early stage, candidates who make it through the next phase will be given full details on the project. The designer has also stressed that unsuccessful candidates will not be contacted.

We know that this is an extremely unique request, and signing over the licenses to your face is potentially an extremely big decision. However, if you think this could be one for you please make a submission below

Submissions are now closed. Unfortunately due to the large volumes of applications, only those successful will be contacted.